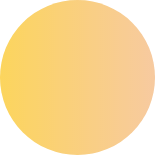 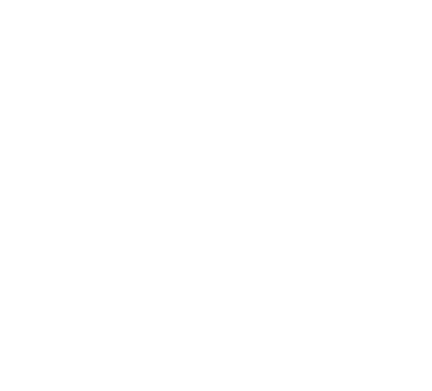 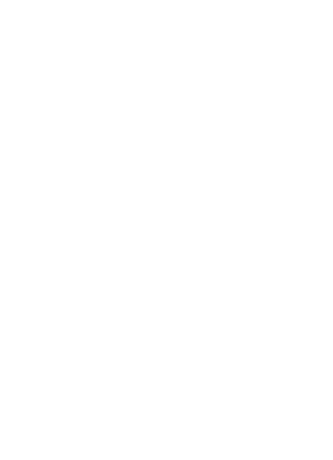 Around 130,000 young adults currently live in Tel Aviv-Yafo, accounting for one-third of the city’s population.

The Young Adults Unit was established in 2010 and has since then worked to equip young adults who live in the city with the best tools for impacting their own future and that of the city, the society and the community they are part of. The basic assumption we work according to is founded on two guiding principles –

1. There is a need to create events, services and programs for young adults that are tailored to the language they speak and make use of means relevant to them.

2. Young adults are an important driving force wherever they are located and we want to maximize their cultural, social, economic and community strengths for the benefit of the young adults themselves and for the city and society as a whole.

To achieve that, we operate in three in main areas: we run a network of centers for young adults deployed around the city, organize municipal events and projects (for example, the Urban Innovation Interns Program, the Social Salon, and others), and advance policy changes (such as the Fair Rental Law, the recommended lease agreement in the city, revisions to the procedures governing the use of empty buildings by artists and social entrepreneurs).

Our activities share a key element, which is an open code working method that was borrowed from the world of technology. Similar to Wikipedia, which created a platform that enables its multiple users to produce the largest encyclopedia in the world, we, too, enable young adults who live in the city to bring the content that interests them to our centers and run their own activities, ranging from play rehearsals to exhibitions, lectures on various topics and cultural and recreational events.

Mazeh 9, the first young adults center in the city, was opened in 2011 following an extensive public participation process (conducted for the first time by the Municipality) that used technological tools and involved around 1,000 young adults. As a result of Mazeh 9’s development and success in responding to the needs of young adults, additional centers were opened by the Young Adults Unit – The Library, a technology entrepreneurship hub located in the Shalom Tower, Yefet 83, Vardiel 17 and HaKeshet 2. The Young Adults Unit operates under the Youth and Young Adults Department of the Tel Aviv-Yafo Municipality’s Community, Culture and Sports Administration 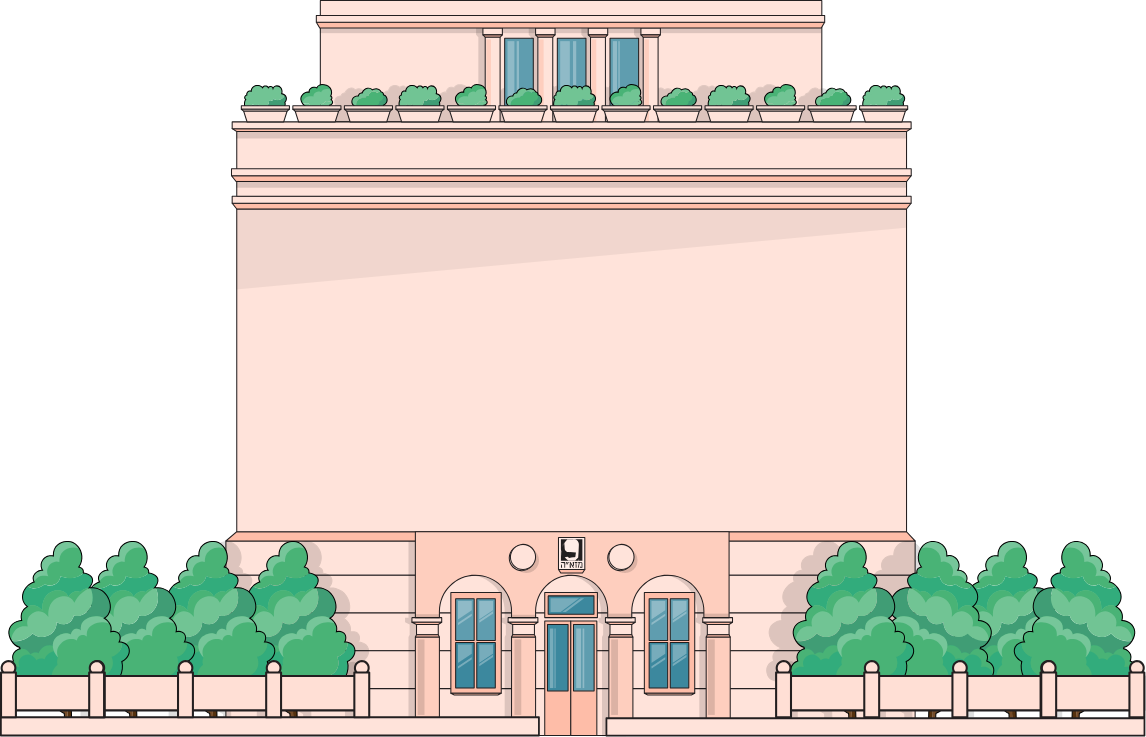 Hi there! We are Mazeh 9, the Tel Aviv-Yafo Municipality’s Young Adults Center. Our goal in life is to improve the lives of young adults in the city and encourage them to be involved and active in Tel Aviv.

How do we do that?

1. We are your platform – we work according to what we like to call an ‘open code’ platform, where the city’s young adults are the ones who bring the content to our center. The idea is to provide a stage and facilitate every young adult who wants promote a certain idea and help him or her implement it – whether by giving them a space for doing the project in our building, offering exposure and marketing support, assisting in designing the project, etc. Our aim is to enable every young adult to fulfill his or her objectives.

2. Through services that are important and relevant to the city’s young adults – we want to improve the lives of young adults in the city and run a variety of services, including: subsidized legal advice for apartment renters, a free work space that is open 24/7, use of rooms in the building for any social cause either for free or a nominal fee, and more. We also want to familiarize young adults with all the services they are entitled to as Tel Aviv-Yafo residents. Want to hear about all our services and the ones the Municipality offers you? Click here

3. Through projects and events – all year long, we form many collaborations and organize various projects and events for young adults in the city. Their common goal is to advance values and provide a stage to current topics that we believe are important to young adults in Tel Aviv-Yafo. Want to see our events calendar? Click here. Want to hear more about our ongoing projects? Click here

Apart from Mazeh 9, there are four other young adult centers in the city, each with a specific focus – Yefet 83 is in the heart of the Ajami neighborhood in Yafo, Vardiel 17 and HaKeshet 2 are in southern Tel Aviv, and The Library – is a hub for technological entrepreneurship dealing with smart city innovations.

In a nutshell, we believe that young adults are the ones who make Tel Aviv-Yafo what it is, and we are here to help them do more and have an impact on themselves, the city and the world.

Want to do something at our center? Chat with us here and tell your friends how cool we are.